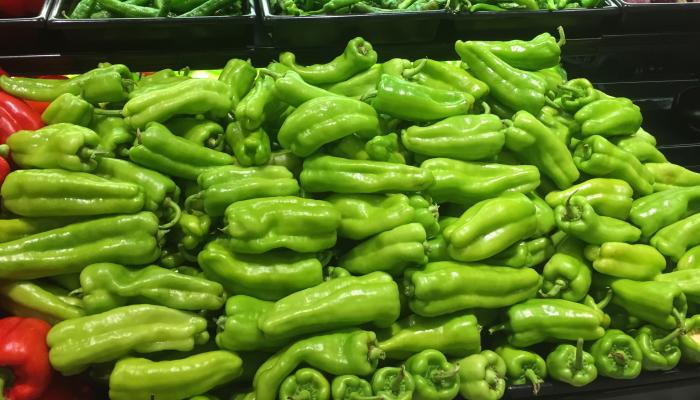 Cubanelle peppers for sale at a Latino market in Worcester, Mass. in 2015. (Photo by Frank Mangan)

Cubanelle peppers are a common pepper used in Puerto Rican, Dominican and Cuban cuisine. It has several names in Spanish; ají cubanela in the Dominican Republic, with "ají" being another word for pepper in Spanish (Figure 1), pimienta de cocinar (translated to “pepper for cooking”) in Puerto Rico (Figure 2), and ají chay in Cuba (Figure 3). Ají chay was the most common pepper found in three markets in Havana over a one year period, second only to bell peppers, and significatly more often than ají cachucha (Shagarsodsky, et al. 2013) . (Frank Mangan visited over 30 markets in several cities in Cuba duing two visits in 2016 and saw "ají chaya" in only one market, while bell peppers (FIgure 4) and ají cachcuha peppers were very commmon.

Cubanelle peppers are also known as Italian frying peppers. Their thin walls and sweetness, which is brought up by frying, is a staple at Italian fairs (Bray, M.).

Cubanelle peppers is one of the traditional ingredients of sofrito (Figure 6) along with another pepper ají dulce. Given the extensive use of sofrito in Puerto Rican, Dominican and Cuban cuisine, cubanelle peppers are staples in markets in these countries (Figure 7). 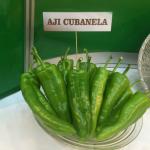 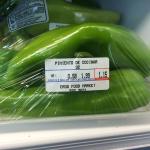 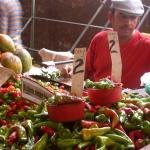 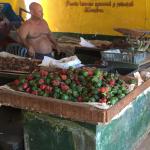 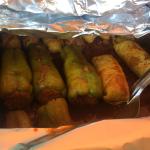 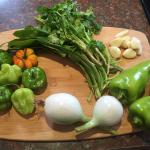 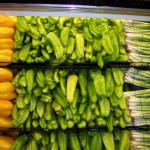 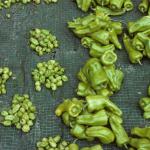 Cubanelle pepeprs are the same genus and species as bellw pppers and many other peppers grown in the Northeastern United States, Capsicum annuum, so the the same production practices can be used. Transplants do not have to be started earlier as is the case with ají dulce.  In 2015, we grew the cubanelle type "biscayne" at the UMass Research Farm to evaluate production and market acceptance. Plants werre set at 1' in the row with two rows in raised beds covered with degradable plastic, giveing a plant popualtion of 14,400 plants per acre. The harvest began in mide July and went till frost, whihc occurred on October 14 (Figure 9) (Figur 10).

For information on production and management of Cubanelle peppers, refer to the New England Vegetable Management Guide and click on "pepper". 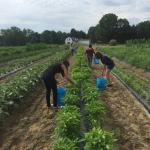 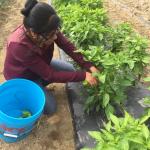 In 2015, we grew the variety "Biscayne", a Cubanelle type that was readily-available from traditional seed companies and readily-accepted by Latino markets (Figure 11). 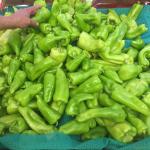