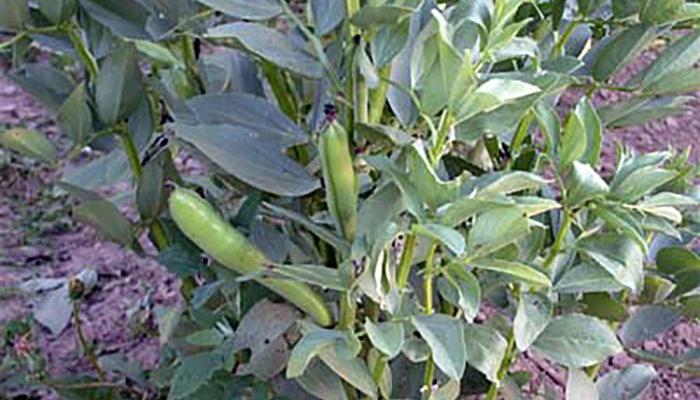 Fava beans are legumes that grow well in cool weather and have been grown in Massachusetts since the arrival of the Italians and Portuguese. Favas are from the Mediterranean area and are popular among peoples from that region of the world.

Fava beans, also known as broad beans and habas in Spanish, are grown for their enlarged, succulent, immature seed.

Portuguese markets in Massachusetts will sell fresh favas in the spring and early summer when they are available and carry dried or frozen favas year-round. 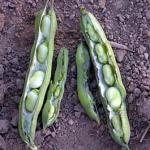 Farmers in Massachusetts plant as soon as the land can be worked after St. Patrick’s Day and will also start transplants in the greenhouse to be set out in early April. Aphids are an important insect on fava beans.

For information on production and management of fava beans, refer to the New England Vegetable Management Guide and click on "bean". 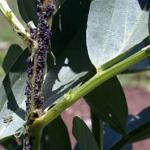 The most common variety grown in Massachusetts is “Windsor” which many seed companies carry.