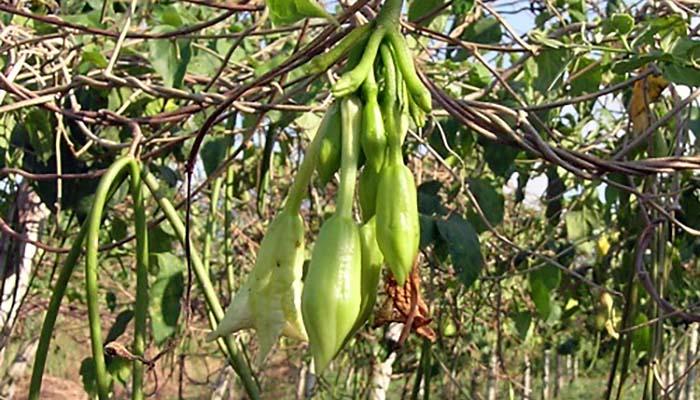 Loroco is native to Central America, and was called Quilite, which in the indigenous language means “Edible herb”. It is a perennial plant that produces flowers from May to October in El Salvador, but with irrigation can produce year-round. It is a tropical plant that grows best with average temperatures between 68 and 90° F.

The flowers are harvested and used in the cuisine of El Salvador and some other countries in Central America. It has a unique, pungent flavor that is used in pupusas, a corn-based food popular in El Salvador. 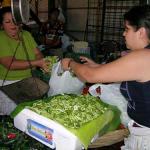 Loroco is propagated principally by seed, but can also be propagated by cuttings. It takes about three to four months from seed to flowering. 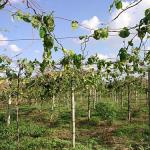 Currently loroco is not grown in the Northeastern US. It is belived that there is potential for it to be grown in greenhouses, but no work has been done in that area as of May 2016.