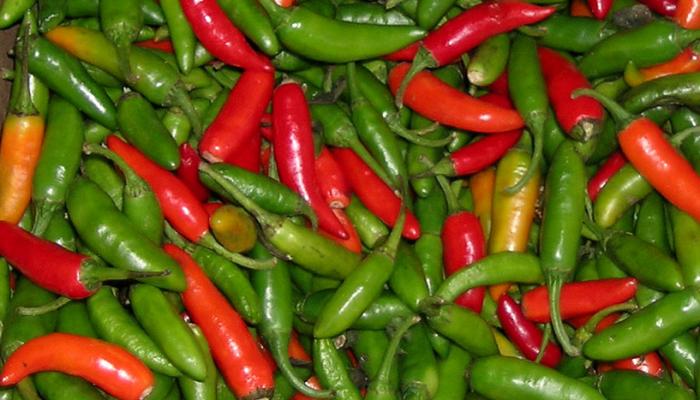 Malagueta peppers (Capsicum frutescens) is one of the most widely used hot peppers in Brazil. It is a small, tapered, green pepper that turns red as it matures. It is about 2 inches in length at maturity. It is a very hot pepper, with a range of 60,000 to 100,000 Scoville units (about the same as Tabasco peppers).

This pepper is used to season many regional dishes in Brazil and is used in sauces. In Portugal, the term “malagueta” is used to describe a wide range of hot peppers. 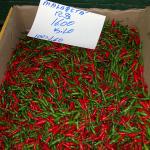 For information on production and management of malagueta pepper, refer to the New England Vegetable Management Guide and click on "pepper". 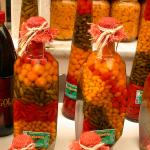 There are several on-line companies that sell this pepper. One is EcoSeeds